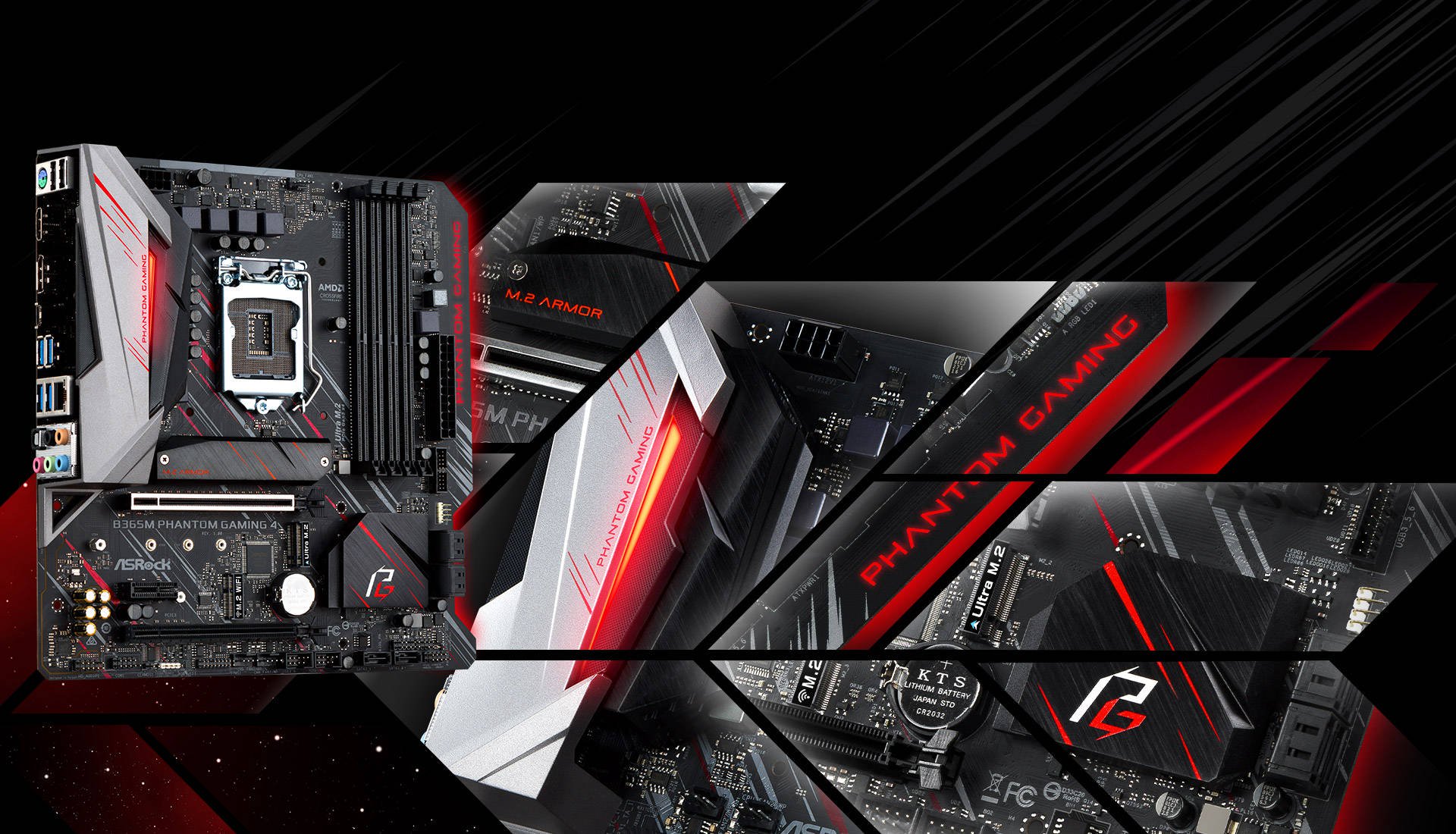 RULE YOUR OWN LIGHTING WAY – POLYCHROME RGB
In addition to the built-in RGB illumination, it also features onboard RGB headers and an addressable RGB header that allow motherboard to be connected to compatible LED devices such as strip, CPU fans, coolers, chassis and so on. Users may also synchronize RGB LED devices across the Polychrome RGB Sync-certified accessories to create their own unique lighting effects. 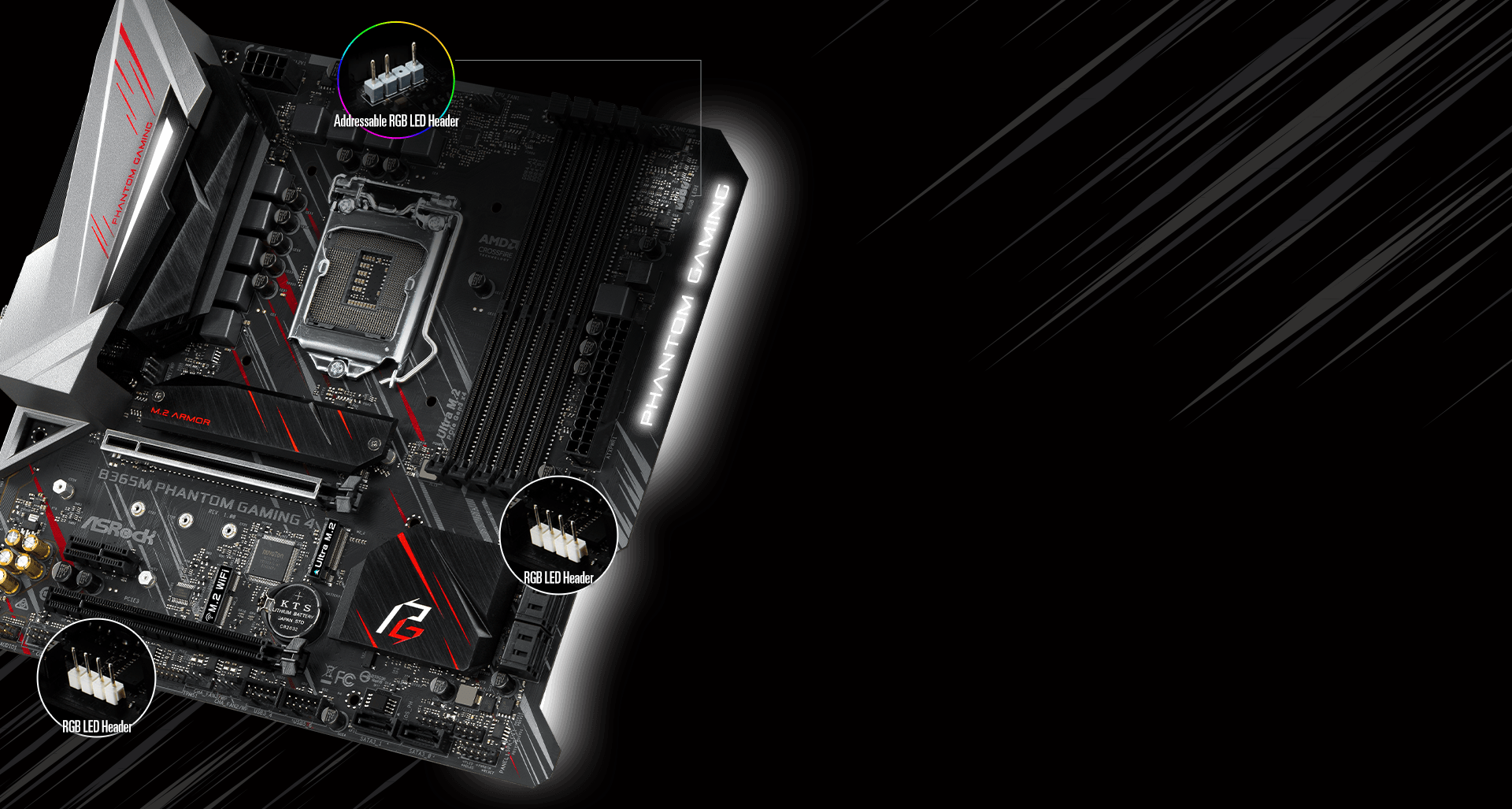 Supreme 12K black capacitors with lifespans of at least 12,000 hours. Compared to other counterparts on high-end motherboards that merely have lifespans of around 10,000 hours, ASRock applied Nichicon 12K Black Caps that offer 20% longer lifespans and provide more stability and reliability.

A new designed protective cover for all of the crucial parts near the motherboard’s rear I/O, so that they won’t easily be damaged by static electricity.

High-Density Glass Fabric PCB design that reduces the gaps between the PCB layers to protect the motherboard against electrical shorts caused by humidity.

Now you know the latest price of ASROCK B365M PHANTOM GAMING 4 Gaming Motherboard in Bangladesh and it’s specifications. Here it comes cheaper more than ever with best review and quality only in SystemOneIT. To buy this Motherboard order online or visit our showroom. Click for More Motherboard. Follow us in Facebook.

There are no reviews yet.